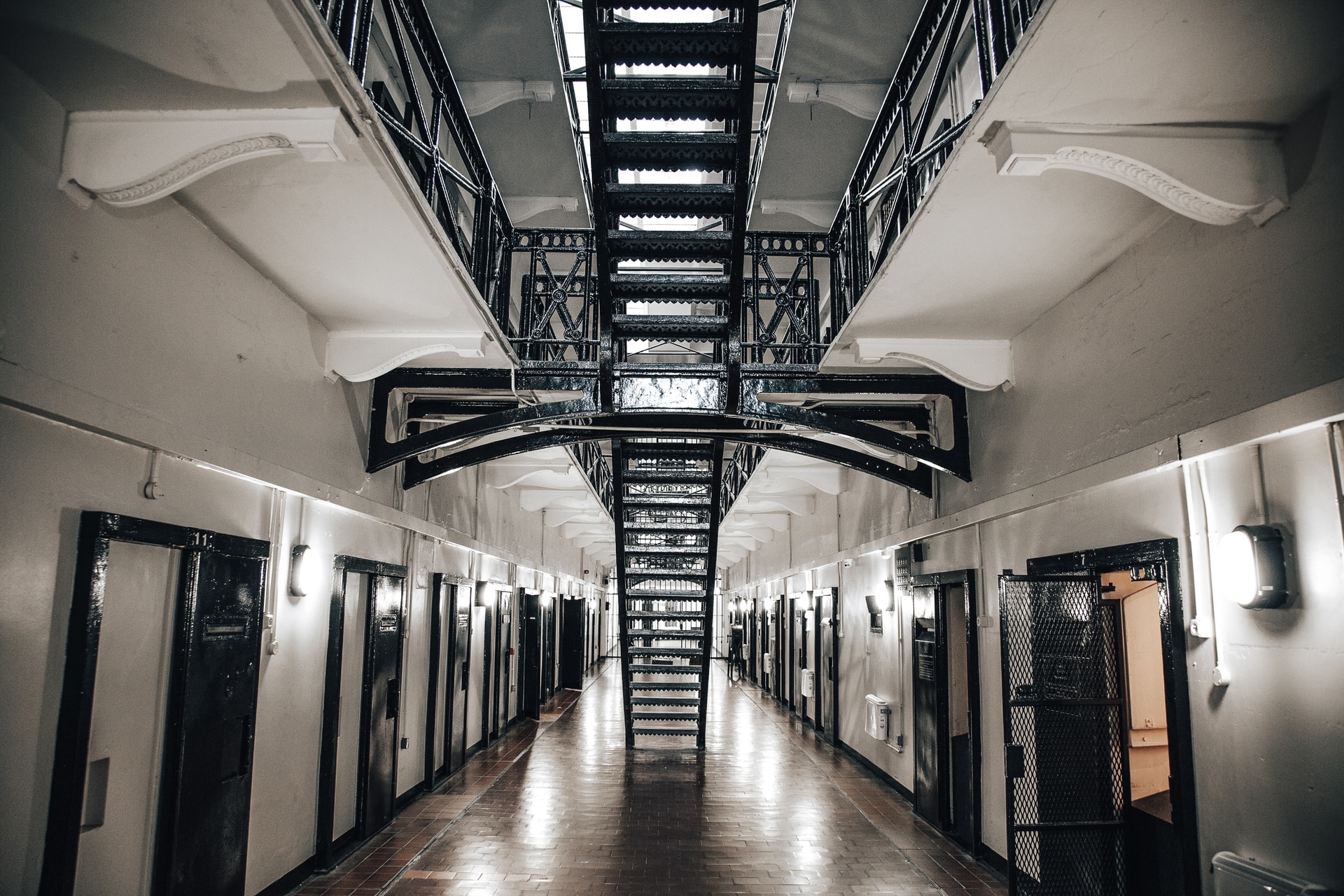 ‘Cell me this pen’: Excelling from Prison.

It’s amazing what you can do from prison.

Jailed serial killers have gotten married to crazed fans, Pablo Escobar ran a narco empire from ‘behind bars’ (AKA a custom-built playboy mansion known as La Catedral) and great literary works that changed the course of history have been penned from solitary.

Still, nobody’s chasing the slammer as a venue for achieving life goals. We’re happy to do that from the relative freedom of our desks—trading prison bars for the zen gridlock of an Excel spreadsheet that will set us free if only we could just get that damn table to pivot correctly.If you think about it, Excel isn’t dissimilar to prison.

Spend enough time inside it and eventually you stop questioning what you’re doing there. Kind of starts feeling familiar. Or as Andy’s number one yardmate, Red, puts it in the The Shawshank Redemption…

“These walls are funny. First you hate them, then you get used to them. Enough time passes, you get to depend on them. That’s institutionalised.”

Sure, Excel’s pretty sturdy and incredibly powerful, but so are the prison system and the jail bars Dufresne found himself behind. Once you’re locked in and habitualized, it’s hard to adapt on the outside. Just ask Brooks Hatlen (yeah, it doesn’t end well for Brooks).

For those not familiar with the movie, Andy finds his new desk and renewed purpose advising his sanctimonious, browbeating boss and prison warden, Samuel Norton, on how to beat the tax man. He also finds a little off-the-books commission from the Warden’s pocket to the tune of $370,000 which he cashes out after his escape 19 years in the making.

Ultimately, like prison, Excel is just about putting nameless numbers in little cells. For Andy, it was also about chipping away with a rock hammer in his cell to find his freedom.

You really don’t want to spend your most productive years like Andy—chipping away inside little cells for how many hours each week? Andy became little more than Norton’s Excel; a human spreadsheet of automated calculations.

And that’s all Excel is, by the way. A glorified calculator. Do you really want to be voluntarily spending that much time in there each week when there are so many other things you need to fill your time with?

Unlike Dufresne, you’ve got options.

Removing the hard labour: Find Commspace for so much more Ask yourself in a nutshell—why do you invest so much time and energy in high labour legacy tools like Excel? The answer is likely somewhere in the region of…

It’s cheap and accessible.
It’s familiar and convenient.
I haven’t time to learn something new.
Er… now you mention it, I’m not entirely sure.

Now think about your end game.

Are you looking to grow clientele? Diversify your offering? Maybe you’d like to become part of a larger FSP outfit? In all cases, agility will be the key resource that will allow you to make it happen. Otherwise you’re running on the spot stuck in the ‘mañana mañana’ mindset.

Commspace wants to give you the time back and provide a wider-angle view while it’s at it.

You’re likely good at spotting a wise financial investment. Think about how wisely you’re making time investments. A small time investment now in transitioning to a DRM (digital revenue management) platform that aligns with your goals will pay back, not just long-term, but even medium and short term.

Commspace will give you back the bandwidth you crave:

Digital Revenue Management truly is today’s viable escape plan for those who want to finally break free from institutionalized thinking. If you refuse to let circumstances get in the way of ambition, Commspace is there to bail you out when you finally decide to make your move.