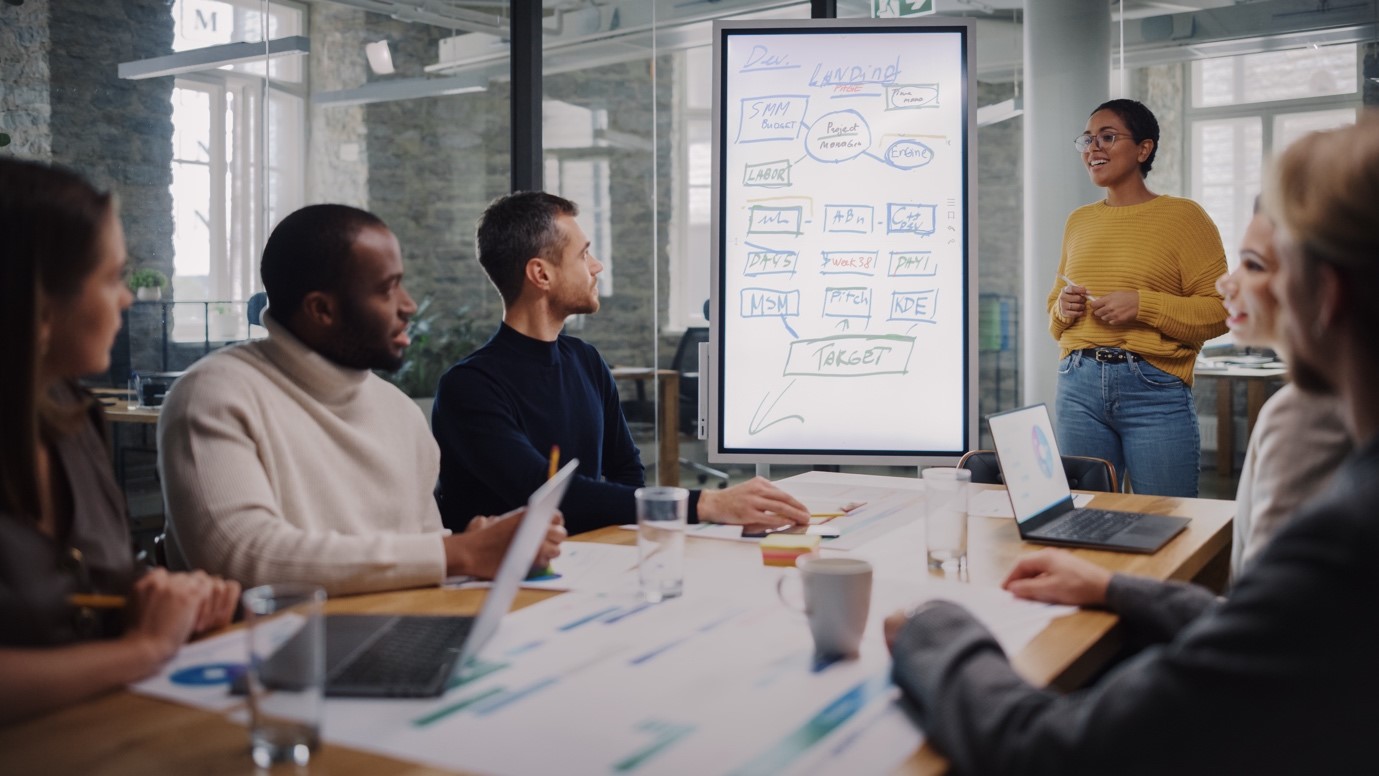 How to Manage a Commission-Based Team

Running a financial advisory firm likely means that you employ both an office or admin team as well as a team of advisers. While paying a fixed salary to administrative employees makes the most sense, you likely have a slightly different compensation model for your team of advisers, who source and onboard new clients to the firm.

Most firms pay a type of commission to their advisers to encourage and motivate them to go that extra mile when need be.

But is the commission model really the best model to rely on in the long term to motivate your advisory team? And what happens if commission payments start hurting, rather than helping, your team’s success and output?

Paying Commission vs. Salary For Your Employees

Within the firm, your advisers play both an advisory and sales role. They win and onboard new clients, bringing in more revenue to the firm, and nurture these client relationships by leveraging tailored, considered financial advice to every client. It’s a job that requires sensitivity as well as skill.

Paying commission to advisers seems like the obvious choice to keep them motivated to bring in more clients and close more sales, right? In reality, it’s a little more complicated than that.

Offering a fixed salary to your advisory team provides them with the stability and security that commission-based payment doesn’t. The catch is that providing a fixed salary alone also leaves them with little drive to meet certain standards or hit performance targets which could affect their success rate.

Offering commission rates as an incentive for excellent performance is necessary to get the best out of your team and also helps to attract more ambitious, skilled advisers to your firm.

But while commission can influence and propel advisers to excel in their roles, it needs to be carefully managed and implemented to prevent it from becoming an obstacle, rather than an asset, to success.

Advantages and Disadvantages of Commission-Based Pay

There are two kinds of commission rates: flat commission, which is usually the percentage of the sales an employee generates and ramped commission in which the rate increases as more targets are met.

The major benefit of offering commission rates to your team is that it has a direct influence on their output.

Setting clear targets for individual advisers as well as collective team objectives and providing compensation as an incentive can boost your advisers’ engagement levels, improve retention rates among employees and encourage them to keep honing their skills.

However, if not implemented carefully and with attention to results, commission rates can hurt the morale of your team and impact total team output negatively. Setting unrealistic targets that are difficult, if not impossible, to achieve and offering commission based on them can create conflict among team members, particularly if one adviser can achieve them while the rest can’t.

Having standards to assess the success of closed deals is also vital. Employees shouldn’t be cutting corners or using underhanded tactics in a relentless pursuit to close as many deals as possible to earn a higher commission.

How to Manage a Commission-Based Team

If you’re hiring new advisers to join your team make sure you’re selecting the right candidates. Be upfront with them about the fact that it is a commission-based role and be clear about what the expectations are.

This doesn’t necessarily relate to skills and competency (as you can train advisers to become better at closing deals) but rather attitude and approach.

The right candidate should be motivated to meet targets and open to receiving feedback and improving their capabilities.

The key to implementing commission as performance incentivization is to make sure the targets you’re attaching the commission rates to are realistic and achievable for each team member.

Set personal targets for each employee to help them improve and monitor their results and performance over time. You can also set team targets to foster morale and cooperation among team members.

Providing correct and transparent access to the information that an adviser’s commission is based on, fosters trust.

Don’t just wait for quarterly one-on-one feedback sessions with your team. Engage with each of them regularly, particularly if they’re demonstrating undesirable behaviours to win more commission.

Informal coaching and feedback can help to prevent problems from snowballing and impacting the entire team. Don’t forget to take the time to praise each team member for achieving something or showing good performance, as well as any achievements they earn as a team.

Managing a commission-based team is about more than just setting and assessing targets. It’s about facilitating the right environment where commission payments encourage your advisers to perform to the best of their abilities, both individually and within the team as well as consistently develop and improve their skills.